You found our list of the best team building board games!

Team building board games are board games that focus on improving group dynamics. For example, these games include Reverse Charades, Codenames, and Telestrations. The purpose of these games is to develop teamwork competencies like delegation, interpretation, and compromise. 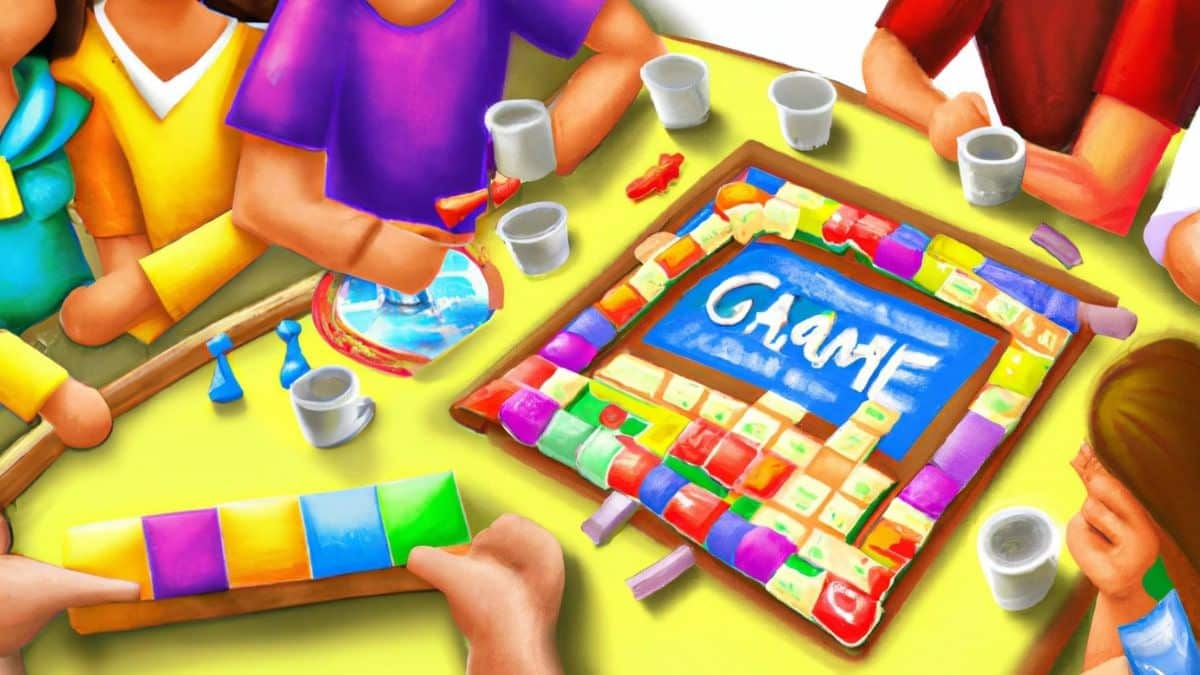 An hours-long game of Monopoly may challenge even the closest of friendships, but the board games on this collection help teams bond through collaborative effort. The team building board games on this list are suitable for large groups and employ teamwork skills such as problem solving and communication.

Twister is a game that challenges participants to position certain body parts on colored dots on a mat. For example, left hand green, right leg red. Anyone who has ever stepped onto the Twister mat knows that players turn into human pretzels fast. The game demands conversation, especially if you want to maintain any semblance of personal space. For example, “maybe if you moved your left leg toward the corner of the mat…” or “excuse me, I am just going to slide my right hand right onto this blue dot near your elbow.”

Twister is the board game version of the human knot. You will need to talk to the other players to avoid collapsing into a tangled pile, and you will get up close and personal. Twister teaches skills like communication and collaboration. The game breaks down barriers quickly; you and your team will bond by bending.

Apples to Apples is a great game to play in a big group because the card game accommodates many players. The rules of the game are simple.

This game is one of the most fun card games to play with coworkers. Apples to Apples is a great game for team building because the game challenges players to discern teammates’ thought processes and senses of humor. A skilled player selects a red card not on first instinct, but rather based on what word the judge will most likely pick.

Note: The game Cards Against Humanity operates on the exact same rule structure, but the content of the cards can be NSFW. If all team members are comfortable with Cards Against Humanity’s dark and edgy sense of humor, then you may prefer to play the more adult version of this game. Otherwise, the office-safe option is to stick with Apples to Apples.

Scattergories is a word-based board game that challenges players to generate answers which all start with a single letter. Players work off lists of categories that include topics like “A girl’s name,” “foreign cities,” and “things found in a park.”

Wits & Wagers is half trivia, half gambling. In this game, players answer questions and bet on the most likely response. You can play Wits & Wagers as individuals, or can split the group into small teams.

In the course of collaboration, team members will occasionally need to back up or bet on colleague’s work. Wits & Wagers is an exercise in using logic to decide whether to support or challenge a teammate. The game can also serve as a good litmus test of whether teams rally around a popular answer or an accurate answer.

Codenames, a guessing game that centers around the acts of giving and following directions, is one of the most clever board games that help with team building.

If any operative picks the assassin’s codename at any point, then the game immediately ends and the identifying team loses.

Codenames requires critical thinking and careful listening, which are great benefits of team building games. Spymasters must communicate minimally and meaningfully with teammates to guide the team without alerting opponents. Operatives must decode messages and infer the spymaster’s intent. Codenames teaches teams a lesson in instruction and interpretation.

Reverse Charades is exactly what it sounds like. Instead of one player acting out a word for a team, a team acts out a word for one player. Conveying a quiet message as a group requires skilled communication. In order for the player to guess a word correctly, a team needs to act in unison. While single mimes can switch moves in response to audience confusion, group pantomimes require more coordination to change tactics. Group members will learn to examine each other’s body language, pick up on cues, and adapt quickly.

One of the benefits of Reverse Charades is that you can easily play even if you do not possess the board game. All you really need for this exercise is a few teams and a list of phrases.

Telestrations is a mix between Pictionary and the telephone game. In this game, players take turns drawing and interpreting pictures to convey messages between teammates.

The game manual assigns points to correct guesses. You can either keep score and award the teammate or team with the most points at the end of the game, or you can forgo points and enjoy the game. If you have a very large group, then you can divide employees into smaller teams to allow many folks to play simultaneously.

Telestrations calls on analytical and creative skills and teaches the need for clarity when expressing ideas. Not to mention, teams will have a blast drawing, deciphering, and displaying the hilarious results.

Long before the word pandemic exploded across the news, the game Pandemic appeared on team building activity lists. Pandemic is one of the best team building board games because the rules require each player to assume a distinct role and responsibilities. Each turn, teammates will select an action card and perform an action to contain infections and research remedies. Players need to think and react to outbreaks and other events that occur over the course of the game. Teams can coordinate efforts to reach the desired final result. Pandemic ends when players discover cures for all the game’s diseases.

Pandemic teaches delegation and strategy among teams. This game requires teammates to work cooperatively within designated roles to advance towards group goals.

Note: Given the plausibility of the games’ events, some teammates may be understandably sensitive about Pandemic’s scenario. Games like Horrified and Forbidden Island operate on similar structures but present less realistic situations like defeating movie monsters or escaping a sinking island. If you think the premise of Pandemic may upset your employees, then consider playing one of these alternatives instead.

Cranium is one of the board games for office game nights. The purpose of the game Cranium is for players to move around the board and perform challenges in one of four areas: Creative Cat, Data Head, Star Performer, and Word Worm.

Cranium is an excellent activity for teams because the game demonstrates that teams need players with different skills to achieve goals. Winning teams are combinations of analysts, artists, performers, and describer. Savvy players will identify each team member’s strengths and weaknesses and divide tasks strategically. Every teammate will have a role to play in the group’s success.

Plus, with challenges like “make this out of clay,” “choose a teammate who can correctly spell this word,” and “act this out,” Cranium is an ideal icebreaker activity for small groups.

You can play Jenga solo or with a team. To set up Jenga, you build a tower of wooden blocks by arranging three blocks in each row, with the rows alternating direction. The object of this game is to remove blocks from the lower levels of the tower and to use those blocks to form new rows on the top. Players aim to successfully extract and stack the blocks without knocking over the rest of the tower. The team that causes the tower to topple loses.

While the original version of Jenga fits on tabletop, you can also buy giant free-standing versions of Jenga which are ideal for larger groups.

Jenga serves as a solemn reminder that the miscalculation of a single team member can bring down the work of an entire team. Team members can guide teammates towards the optimal blocks to unwedge and decide next moves as a team. However, sometimes even the most wobbly tower holds and the stable tower suddenly tumbles, which teaches teams to manage expectations and prepare for unanticipated failures.

While other team building games and activities may feel unnatural to employees, board games are a common pastime. Chances are, your teammates play or have played these games in the past, and will feel comfortable embracing the game’s objectives.

When you break out a board game, your team will not ask, “Why are we doing this?” because the answer is obviously to win.

We also have a list of office game room ideas.

The following are common questions and answers about team building board games.

What are team building board games?

Team building board games are games that emphasize core teamwork attributes such as clear direction, mutual accountability, and emotional intelligence.

What are some good team building board games?

Effective games accommodate large parties and necessitate teamwork to fulfill the game’s objectives. Some good team building board games are Cranium, Pandemic, and Apples to Apples.

Why should you play board games at work?

Board games improve cognitive processes like memory and critical thinking, and sharpen teamwork skills such as decision making and communication. Additionally, board games encourage team bonding in a fun and relaxed environment. 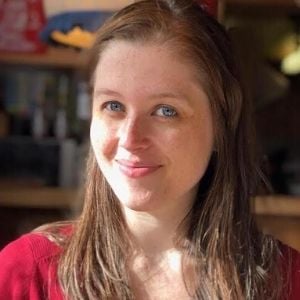